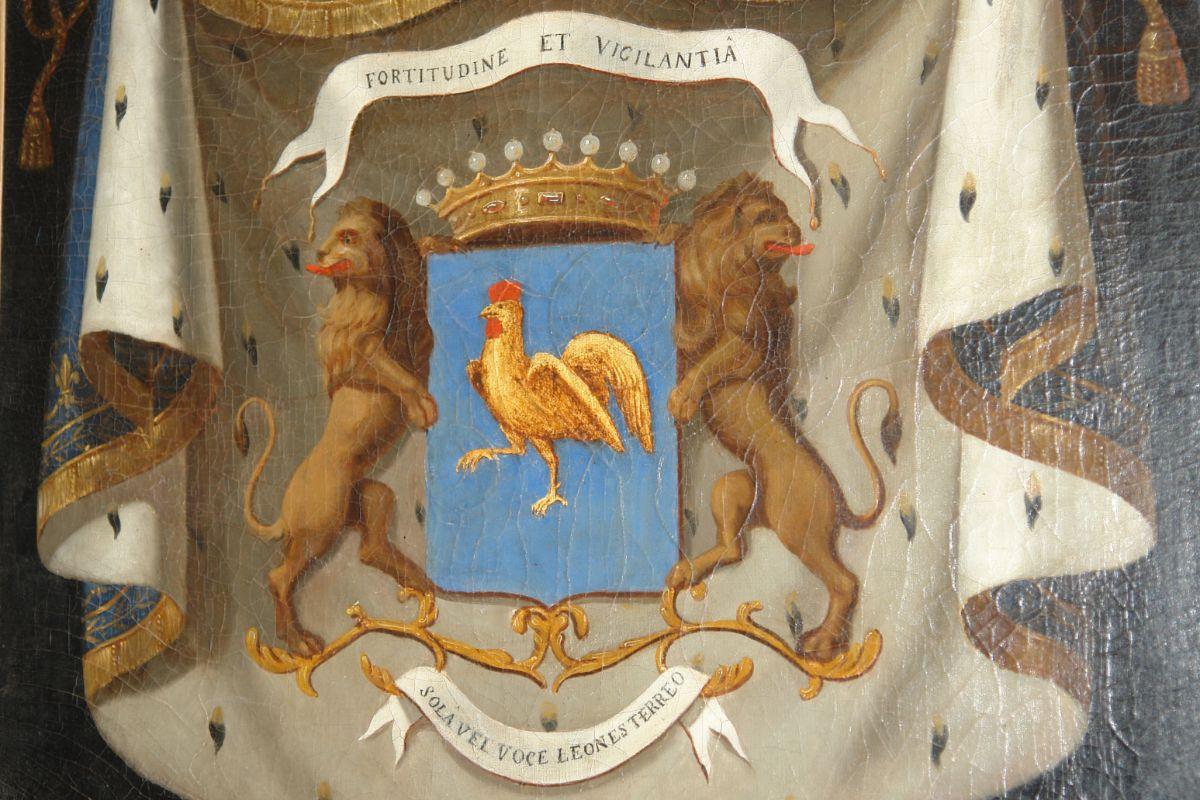 The first mention of a de Vogüé family was in 1084. The de Vogüés have their roots in the Vivarais, at Vogüé, Rochecolombe and Aubenas. They lived here until the 18th Century, during which time they came to be at the head of the nobility of Vivarais.

After the Revolution, the de Vogüé family installed themselves in Paris, Burgundy and Berry. During the 19th and 20th Centuries the family included leaders of large companies (St. Gobain, Moët et Chandon, Suez Canal Company . . .). Others became involved in public life (as mayors, county councillors, parliamentarians) or distinguished in literature and archaeology (two were members of the Académie Française).

The de Vogüés are numerous today and follow many professions. They remain very attached to their architectural heritage. In addition to the Château in Vogüé, there are those of La Verrerie, Commarin and, not least, Vaux-le-Vicomte. 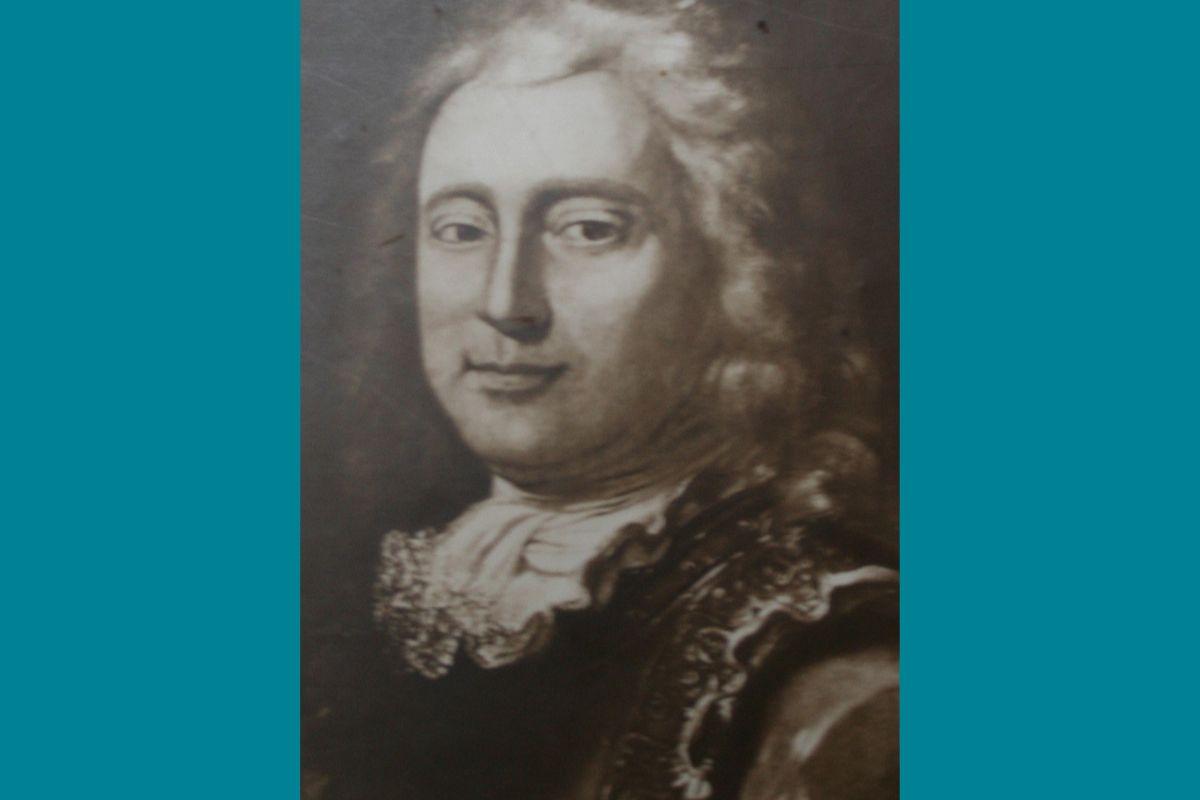 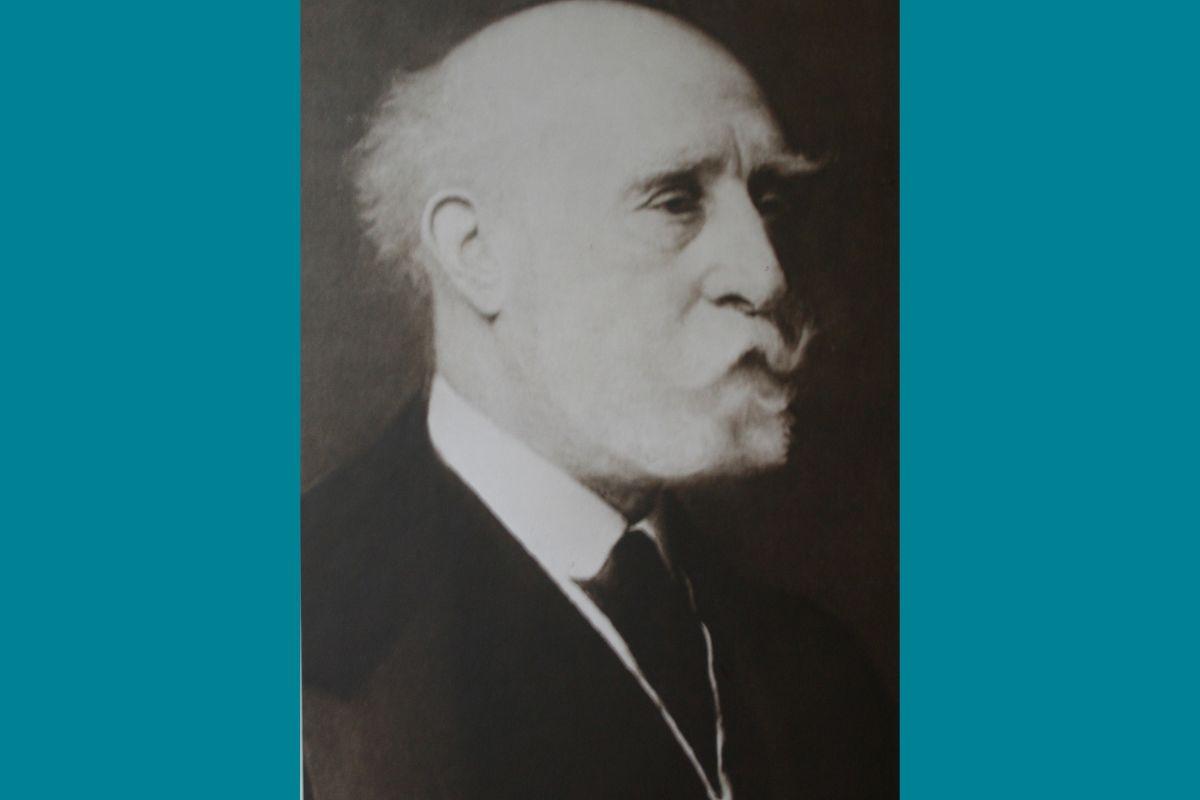